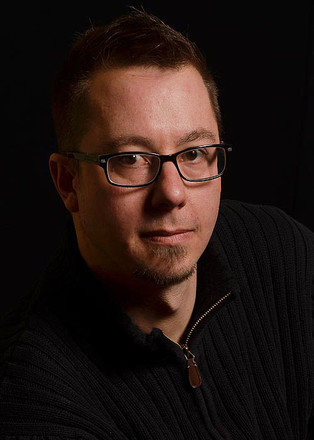 Nick is a self-described photo addict with a sports problem. He works, plays, & resides in the State of Hockey (Minnesota). In addition to his photo work he is also available for video projects.

Nick's Work Has Been Used By